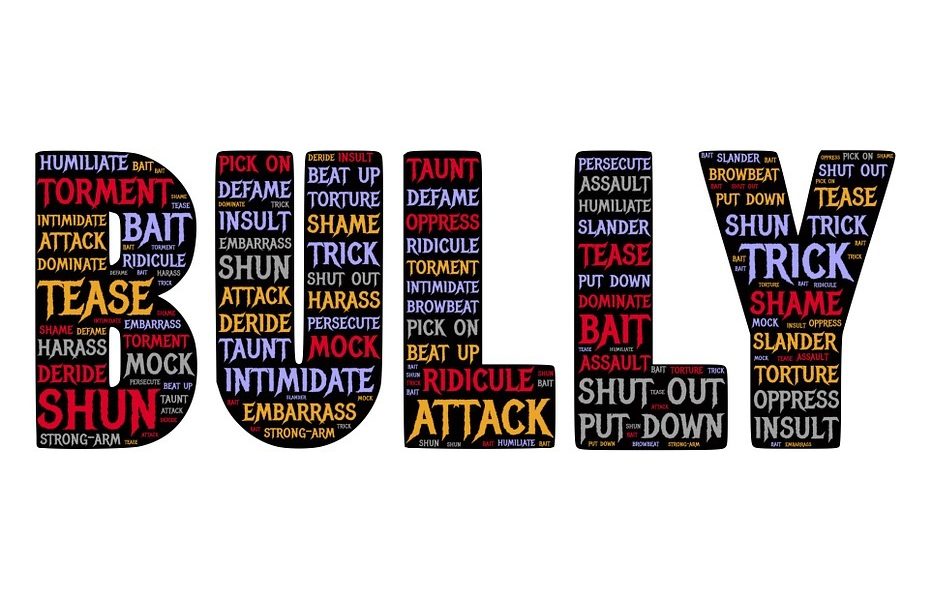 Adult bullies target their victims in many of the same way children who bully do. While many people think that bullying only occurs among children, it can also happen in the workplace among adults.  No matter what the age of a bully, they are opportunistic and tend to prey on people they perceive as a threat or that they dislike because of differences. Adult bullies almost always bully others continuously and when one target leaves, quickly pick another. The following traits are common in adult bullying victims and usually make the bully feel insecure or threatened. Adult bullying can be more of a challenge to handle because it is harder to recognize and not as widely accepted as the bullying that occurs with children.

Adult bullies target people who are good at their job and excel beyond them. Bullies want to eliminate their competition and make their work seem better than it is. While bullying is not acceptable no matter the age of the person doing it, adults will still bully others if they see it as the only way to solve their problems. Adult bullies target people who put them in danger of looking bad in an attempt to sabotage their work.

Adult bullies target people who are popular and well liked as well, especially if they are not too popular them selves. The more well liked and competent a person is, the bigger the threat they are to an adult bully. If an adult bully is seeking attention, they will target people who receive the most attention and try to make them seem less valuable.

Adult bullies target employees who have talents, strong friendships, or who are excelling at their jobs because of jealousy and inadequacy issues. Adult bullies feel as though they have to victimize others because they are envious of their talents. Even though it would be easier to just work harder at developing their own talents, adult bullies seek to damage other people instead of working harder themselves.

Employees who have strong relationships with others may be the target of an adult bully because the bully feels left out and is angry that they are excluded. Many adult bullies have had problems forming their own friendships their entire lives.  Adult bullying is often overlooked and misunderstood in the workplace. While bullying among children is more common, adult bullying does take place.

How to Handle Adult Bullying