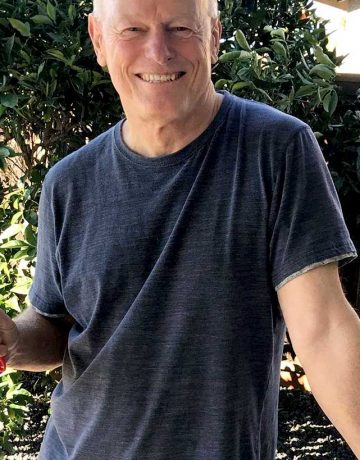 David Hallford, Sensei, began studying Shotokan Karate at age 16 and holds the rank of Shodan (black belt). David currently holds multiple black belts. After several years of instructing in Shotokan and studying/training in multiple martial arts styles, he moved away from the traditional martial arts and focused his training on ‘street ready’ self-defense techniques that can be taught to untrained students in a short time (hours/days vs. months/years) and be immediately usable. As a seasoned Sensei, he still shares traditional training but prefers a more real-life and realistic approach to self-defense.
Since the mid-90s, David has studied, trained, and developed realistic ‘street’ usable self-defense techniques that are designed to work against real-life assaults that happen on the street, parking lots/garages, ATMs, etc. His techniques are built around the premise that you shouldn’t have to be a martial arts expert to be able to protect yourself from assault.
David is a member of the American Society of Law Enforcement Trainers (A.S.L.E.T) and along with WARTAC co-founder, Rich Nance, has trained as ‘primary instructor’ at ASLET International Conferences in close quarters combat and their “Beating the Blade” seminar for law enforcement personnel from around the world.
He has devoted decades to studying violent crime and developing realistic self-defense tactics. While attempting to provide full-circle self-defense training to interested individuals and groups, it became apparent that effective unarmed gun disarms and knife defense skills were mandatory. Discovering that no such systems were available, David hooked up with Rich Nance and formed WARTAC and set about developing a gun disarm system and unarmed knife defense system that are easy to learn, remember, and use in the chaos of a real-life armed assault situation.
David brings real-life self-defense tactics to our community with a focus on:
¨ Focused women’s self-defense “Lady Jeetsu”
¨ Adults class “Street Jeetsu”
¨ Law enforcement “Cop Jeetsu”
¨ Teens dealing with bullies “Teen Jeetsu”